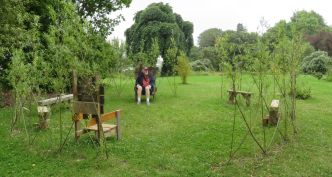 Our home in Christchurch is a recently renovated bungalow near the Avon River. A stroll around the neighborhood when we arrived revealed that we are only three houses away from an extensive park along the river. What we subsequently found out is that the park was fully occupied by houses until the Christchurch earthquake of 2010/2011. 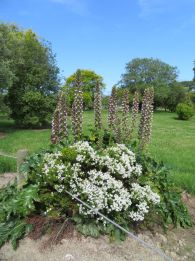 A substantial area liquefied during the earthquake and was deemed unsuitable for rebuilding. Houses were removed, the street along the river was closed, and today the riverside park is segmented by the remnant landscaping of the homeowners who had to move away. It is a bit melancholy to see what must have been someone’s yard, minus the house. 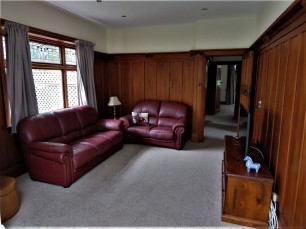 Our house was repaired rather than demolished. There is lovely wood paneling that has been retained, along with old-fashioned light switches. Windows have beveled glass panels at the top in living room and bedrooms, but the kitchen and bath are entirely new.

There is still a lot of rebuilding going on throughout the city, as well as construction of new houses, even though the earthquake was almost seven years ago. What is a sharp memory here wasn’t even on my radar.