We visited Oamaru to see the Victorian area of town. This turns out to be two streets of 19th century industrial buildings that are gradually being converted into businesses. There is still a lot of space for potential investors. It isn’t Victorian gingerbread houses, though, more like old bank buildings. Still, Oamaru is changing with the times.

On one corner of the Victorian precinct is something called Steampunk HQ, a place where gearheads with access to lots of old machinery went crazy. It was a fun, intriguing experience to see the dirigible, train climbing into the air, and see an extinct moa made of metal. There are finished areas, as well as a lot of work in progress. With a little suspension of disbelief you can have a great visit.

The town seems to have gotten on board with the steam punk theme, as the large playground at the other end of the Victorian zone is populated with steampunk versions of the traditional slide, swing, etc. It looked like fun, and I even rode the mini-zipline. There is a hidden picture here, too, for my Chicago friends. 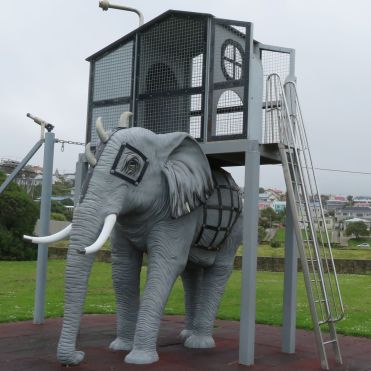 Stores in Oamaru carry steampunk paraphernalia, top hats, goggles, and there’s a creative woman who makes elaborate studded belts with attached suede half skirts that would look great over leather pants or whatever the well-dressed woman of steampunk wears. If you’re serious, the next festival is coming up at the end of May, 2019. 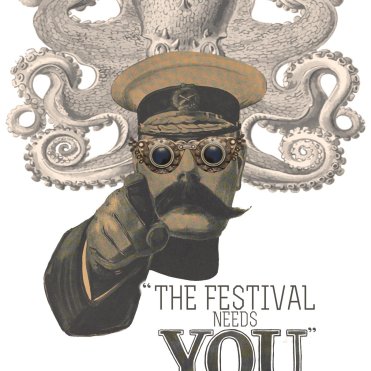 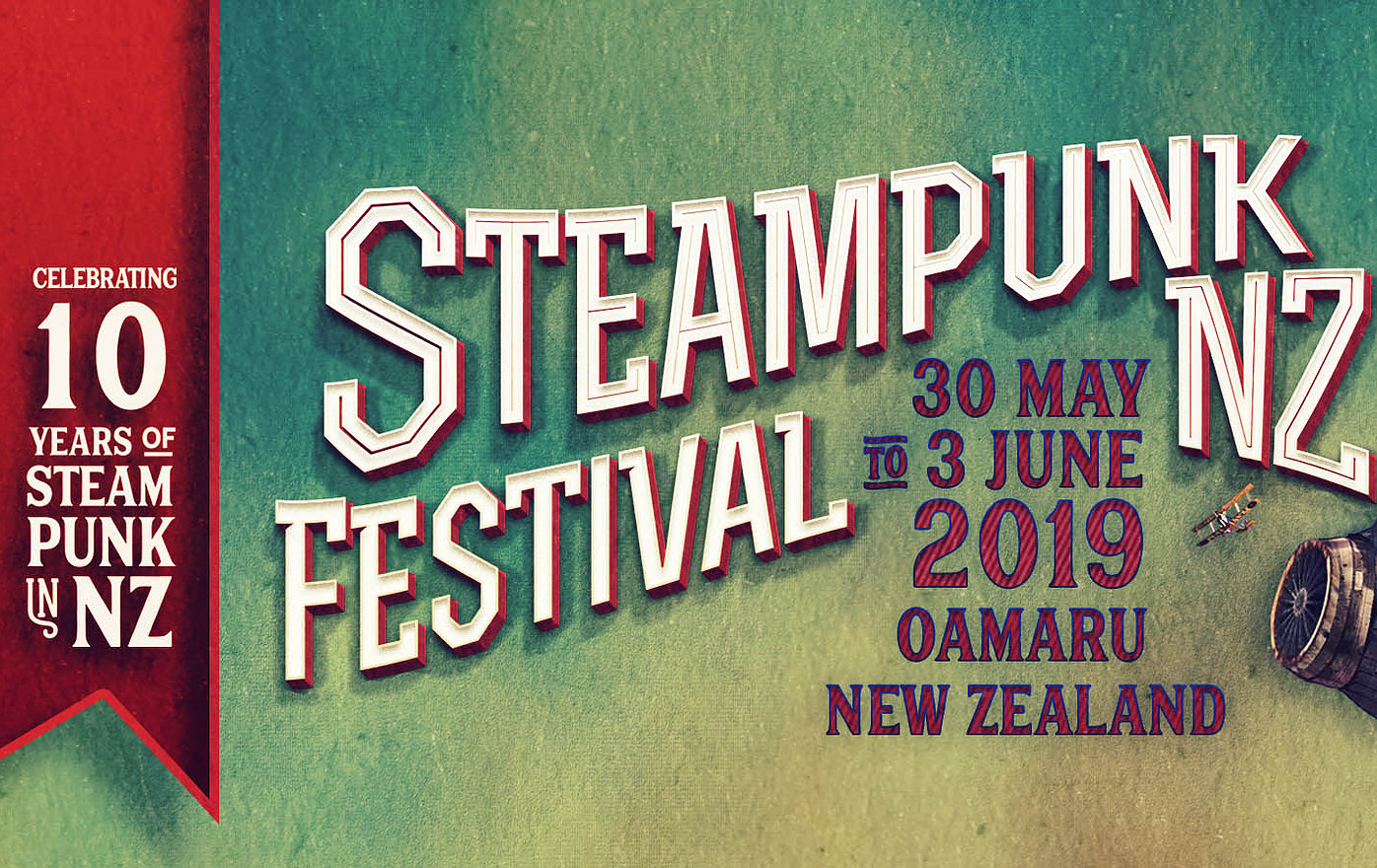 If you’re still be reading to find out what Steampunk is, my take is that it is a reimagining of the world if electronics had never been invented, and steam continued to be the most important power source in the world. Ever more sophisticated systems would run vehicles, industry, dirigibles of course, which rather than dying out, became an important means of transportation. There are lots of other versions, though I suggest reading “The Eyre Affair” by Jasper Fforde, as a starting point that describes that world. Fortunately, it’s the first book in a series.

Should you already know what Steampunk is, and would like to suggest other definitions or important informative works, other than say, Dr. Who, please post a comment with your thoughts.